Interview: Cash will still be king without full participation of SMEs 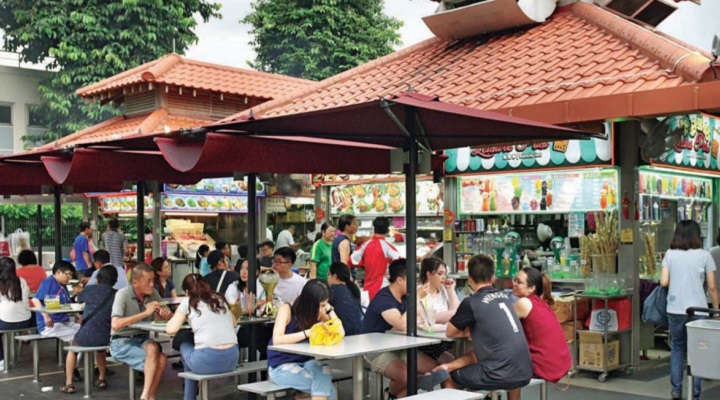 Zack Yang, the co-founder of FOMO Pay, was interviewed by Pauline Wong from The Edge, to discuss about the problems currently facing for pushing towards to a cashless society in Singapore.

Speaking at 2017 National Day Rally, Prime Minister Lee Hsien Loong highlighted how technology had changed the retail industry entirely as the rest of the world was changing. “Unless we change with it, we will fall behind.” Although Singapore has a digitally savvy population and right ingredients to be a cashless society, the city state still seems to be lagged behind in e-payments.

That reluctance on the small and medium-sized enterprises (SMEs), the backbone of Singapore’s economy, should not be ignored. SMEs formed 99% of all business in Singapore, added $212 billion in nominal value to the economy. “There is no question that, without the full participation of SMEs, the goal of becoming a cashless society will be difficult to attain.” Furthermore, Hawker centres, an integral part of Singapore’s culture and economy, are at the forefront.

Read more: FOMO, a member of the SGQR taskforce, works towards creating a cashless society

Yang shared that a lack of trust is the reason behind of the low e-payment adaptation rate of SEMs during the interview. As early as a year ago – with the proliferation of QR Codes and payment methods – a lack of knowledge on the merchant’s part, or even a simple mistake, sometimes resulted in a transaction’s not being completed correctly.

“Let’s say the merchant or customer did not make the e-payment correctly, resulting in the payment’s not being processed correctly. The merchant has no way of knowing the transaction has been completed except from the customer’s showing their phone. It’s not until later that the merchant realises they did not receive the payment. And once it happens, they don’t trust it anymore,” Yang explains.

It may not even be necessary for merchant or customer to have encountered a problem personally. “Bad news spreads very quickly,” Yang adds.

“The key challenge is really down to how the merchant experiences the whole payment system,” Yang says. If merchants are able to receive e-payments and be notified of a successful transaction immediately, they will see the benefits of not having to rustle up some change. They can instead focus on the other aspects of their business, such as cooking and serving, and not worry about balancing the till at the end of the day. Currently, team FOMO is working on the solution to improve the merchant experience and gain the trust from merchant side.

A progress still could be seen. Two years ago, when PayNow was launched, there were about $24 million in the first month of operation. In July this year, there were more than five million transactions, with total values above $1 billion each month.

“One year ago, SGQR was 0% adoption and, now, it’s 20%. So, it’s good progress,” Yang puts in. He feels that “cashless” is not the objective – it is the outcome of an entire change in the financial services landscape. To him, changing how one makes payments is simply an entry point to changing how society operates, in the way people spend, send and lend money.