ATS Singapore 2017: FOMO shares about The State of Programmatic in China 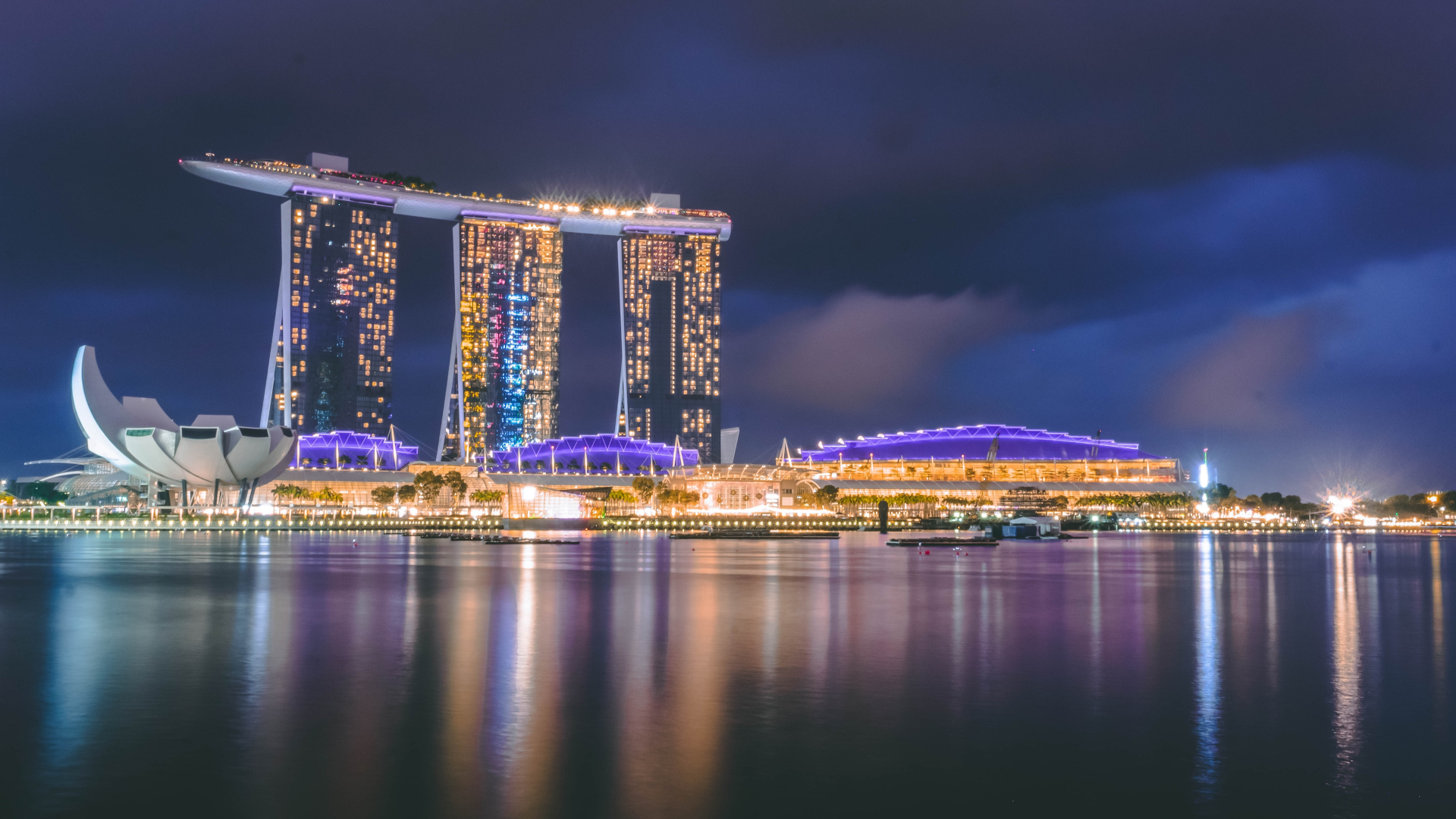 ATS Singapore 2017 was held on 4 July at Marina Mandarin this year. It is a one-day event featuring one of the largest audiences of advertising and marketing technology industry experts. This year, it covered a range of interesting and relevant topics surrounding the APAC market.

Louis Liu, the Co-Founder of FOMO (consisting of FOMO Pay, FOMO Ads and FOMO Digital), was invited to join in the panel discussion with 3 other panelists in the afternoon, at 1:30pm – Market Deep Dive: The State of Programmatic in China. During the panel discussion, Louis shared many insights on programmatic advertising in China.

Firstly, the marketplace in China is dominated by three major internet players – Baidu, Alibaba and Tencent, known collectively as BAT. Examples include Baidu’s Exchange Services, Taobao’s TANX and Tencent’s Tango. Hence, obtaining data can be extremely difficult, as the big players are not always too keen on sharing them. Secondly, the online advertising market is more fragmented, and there is a lack of standardization when it comes to ad sizes and formats. This gives rise to many market complexities, in addition to China’s complex media environment. Lastly, there are more private than open ad exchanges in China, as the media channels used in China are mostly exclusive to Chinese users. Examples include Weibo, QQ and WeChat. The media channels that we are more familiar with, such as Facebook and Google, are banned in China.

It is expected that mobile programmatic ad spending in China will more than double, as marketers pursue the country’s rapidly expanding smartphone user base, according to a report from eMarketer.

As FOMO Pay’s payment business grows in the Southeast Asian region, more and more clients have requested for marketing support to better reach out to their target consumers in China. As such, FOMO Pay has expanded to include FOMO Ads.

About FOMO Pay
FOMO Pay is the first authorized WeChat Pay & Baidu Wallet partner in Southeast Asia, and was selected as one of the TOP 100 Asian Companies by E27, TOP 100 Startups by Red Herring Asia, and Top 8 by DBS’ FinTech Accelerator Program. FOMO Pay provides a one-stop solution for local merchants by facilitating payment collection from the China market, including Chinese tourists. This comprises of online/offline Chinese payment modes, such as WeChat Pay, Alipay and Union Pay. FOMO Pay’s business solution serves clients from a wide range of industries, including the telecom, publishing, tourism and hospitality, F&B, education and retail industries.

About FOMO Advertising
FOMO Advertising is a department under FOMO Pay Pte. Ltd. which established in 2014. FOMO Advertising is the first authorized Tencent advertising agency in Singapore. We provide a comprehensive solution for your WeChat campaigns, including market research, design services and media buying. Our team is here for you every step of the way, bringing you closer to the Chinese market.