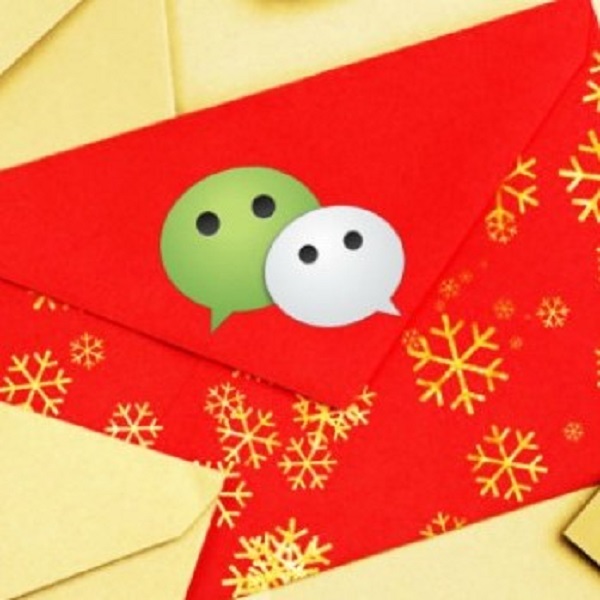 Ask any Singaporean to name a local brand, and Charles & Keith will definitely come to mind. Founded in 1996 by brothers Charles and Keith Wong, the brand has expanded its global reach to over 40 countries, including China, France, South Korea, Saudi Arabia, and many Southeast Asian countries. Last year, Charles & Keith garnered further publicity when Game of Thrones actress Maisie Williams carried its bags throughout the Emmy weekend. In China, Charles & Keith is known as 小CK, and has already garnered a loyal following. It has its own WeChat Official Account in China, allowing WeChat users to browse through their products and purchase them directly through the mobile app.

n the midst of Singapore’s subdued retail climate, more local retailers are turning to other sources of sales, especially from mainland Chinese tourists. China is the number one market for arrivals to Singapore, with over 2.6 million visitors from China from January to November in 2016, according to an article from The Straits Times. The growing number of incoming Chinese tourists presents a huge potential for retailers in Singapore. Learning from the success of their China counterpart, Charles & Keith Singapore is using WeChat Pay as a start to infiltrate the Chinese market. WeChat Pay is a mobile-payment service available for WeChat users, allowing Chinese tourists to pay using Renminbi, while Charles & Keith Singapore will receive the money using local currency.

The giving and receiving of Red Envelopes is a long-held tradition during Chinese New Year as a symbol of good luck and good wishes for the year ahead. However, the Chinese New Year tradition has gone digital in recent years, with multiple Chinese social messaging platforms such as Tencent’s WeChat, Alibaba and Weibo offering users a red envelope feature that allows them to send and receive money.

Users must first link their bank account to their respective social messaging accounts in order to send or receive Red Envelopes. In this manner, the digital Red Envelope feature helps bring in droves of new users for these companies, allowing them to increase market share.

During the recent Chinese New Year 2017, WeChat users exchanged a total of 46 billion Red Envelopes. This is a 43% increase from last year, according to Xinhua News. Despite not having any promotions on its Red Envelope feature, WeChat still dominated the market against its competitors.

WeChat users in the Guangdong province were the most active in sending out Red Envelopes (348 million red packets sent), followed by Jiangsu (190 million) and Zhejiang (167 million). The top 5 cities that sent out the highest numbers of Red Envelopes are as follows: Beijing (109 million), Shenzhen (81 million), Shanghai (79 million), Guangzhou (68 million) and Chengdu (68 million). Of these, 4 are Tier-1 cities.

The trend of exchanging virtual Red Envelopes in China seems like it’s here to stay, and is expected to increase in the coming years as mobile peer-to-peer payments are booming.