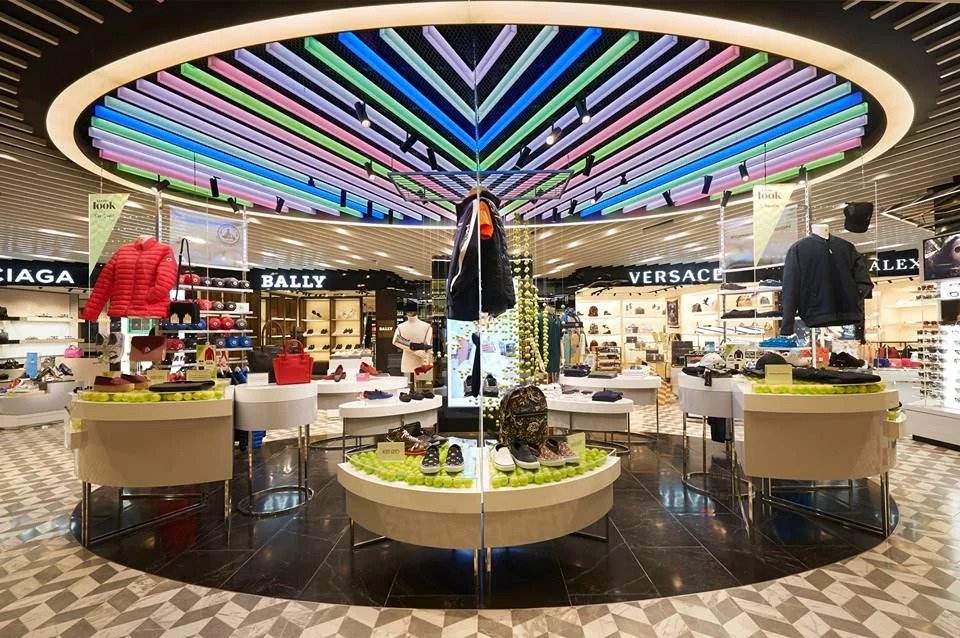 Leading travel retailer Lagardere now accepts WeChat payments in 13 stores at Singapore Changi Airport. This includes luxury multi-label boutique The Fashion Gallery at Terminals 1 and 2, confectionary store So Chocolate at Terminals 2 and 3, and souvenir store Discover Singapore at Terminals 1, 2 and 3.

Lagardere Travel Retail owns over 300 outlets in 16 airports worldwide, and 35 outlets in Singapore alone. In 2015, it was awarded the Airport Travel Retailer of the Year at Duty Free News International’s (DFNI) Asia Pacific Awards for Travel-Retail Excellence.

With the new payment method available, customers who are WeChat users can settle their payments through a simple scan of the QR code on their mobile phone that is generated by the WeChat app. In addition, WeChat further simplifies the transaction process for the user by converting the purchase from renminbi to local currency on the app. It supports major currencies including the US dollar, British pound, Hong Kong dollar, Japanese yen, Canadian dollar, Australian dollar, Euro, New Zealand dollar and Korean won.

The majority of users on WeChat are mainland Chinese, who occupy the largest pie of the tourist market in Singapore. According to the Singapore Tourism Board, there were 1.47 million mainland Chinese visitors in the first 6 months of 2016, up 55.2% from the same period the year before. Chinese tourists were also the biggest spenders in that period, spending a total of S$790 million. Singapore retailers are well positioned to benefit from tourist arrivals from the mainland, and accepting WeChat Pay is a start in reaching out to them.

FOMO Pay
FOMO Pay is the first authorized WeChat Pay & Baidu Wallet partner in Southeast Asia, and was selected as one of the TOP 100 Asian Companies by E27, TOP 100 Startups by Red Herring Asia, and Top 8 by DBS’ FinTech Accelerator Program.

FOMO Pay provides a one-stop solution for overseas merchants by facilitating payment collection from the China market, including Chinese tourists. This comprises of online/offline Chinese payment modes, such as WeChat Pay, Alipay and Union Pay.